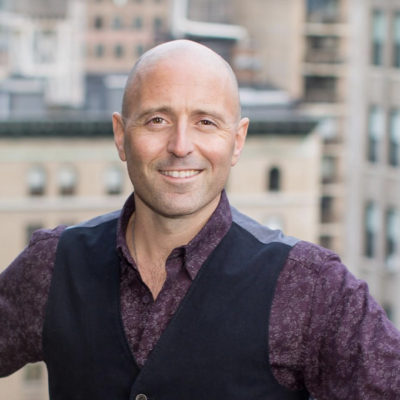 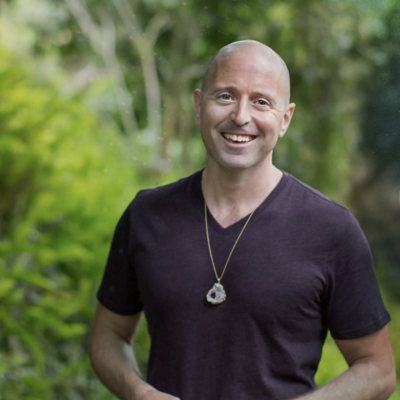 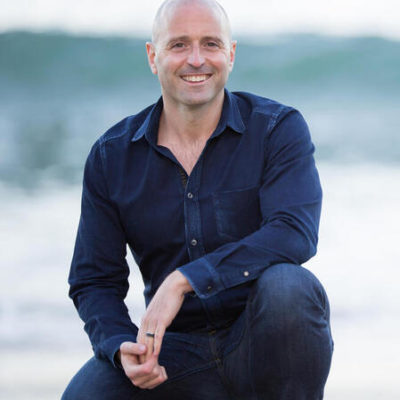 Be the first one to rate! Submit Review

Lee Harris began doing intuitive readings out of his home in England, 2004, as a part-time healer. Now based in California, he has built his company, Lee Harris Energy (LHE), into the multi-media, worldwide event company and production house it is today. Leading a ten-member international team, Lee is passionate about grounding creative spirituality into these challenging times. He is also determined to see people experience impactful and abundant lives while supporting each other through community.

Leading a vibrant online community, Lee reaches hundreds of thousands of people every month. His monthly Energy Updates are wildly popular and offer practical guidance for navigating daily life with clarity, empowerment, and optimism. His acclaimed Soul Magic and Energy Mastery retreats and Energy Tune-Up seminars, held around the globe, are adventures into the deepest aspects of living, loving, and awakening

Lee is an accomplished singer-songwriter who has been writing and producing music since 1998, collaborating with musicians in Europe, the U.S., and beyond.

In 2001, Lee debuted his first music album, SHAPESHIFTING, followed by the albums PHOENIX, GOLDEN WORLD and in 2014, ARISE. Lee co-wrote and produced ARISE with acclaimed Slovenian musician and composer Davor Bozic, who soon became his main music collaborator and the in-house composer for the Lee Harris Energy sound healing work.

Lee and Davor have been creating music and songs for the channeled recordings and live events together since 2014 and recently began releasing selected tracks onto mainstream platforms like Spotify and iTunes. They are regularly releasing singles while they work toward completing their new album by winter 2020. You can find all of that music, and learn more at www.leeharrismusic.com

Rate us and Write a Review